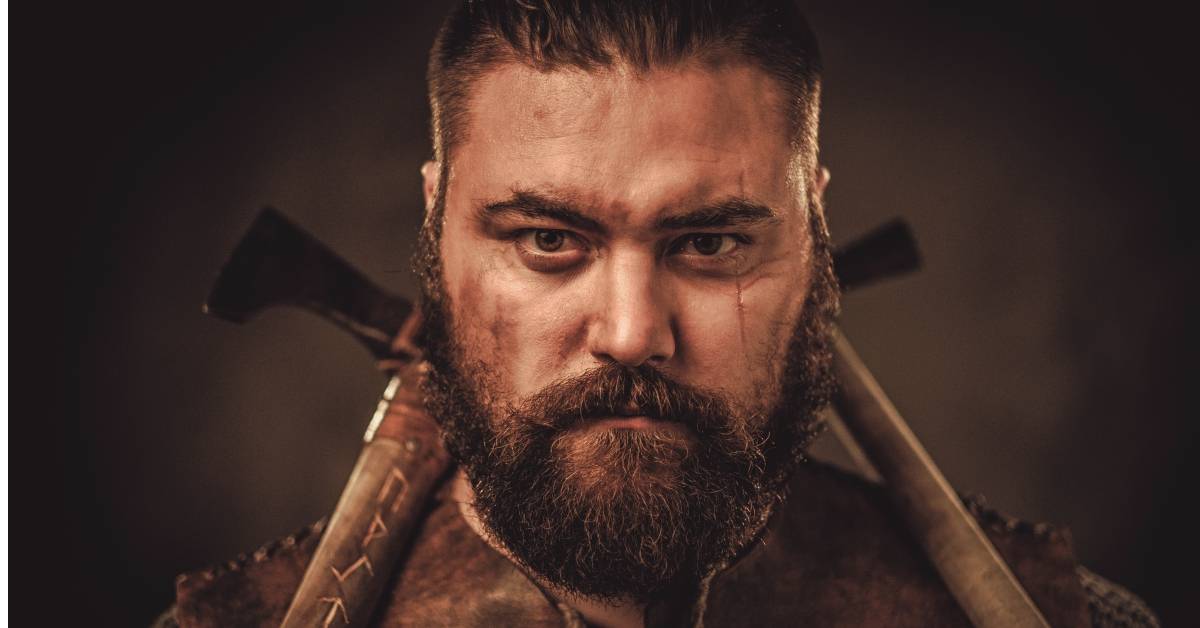 From trolls and the dala horse to the infamous Vikings, Scandinavian lore is filled with a long, rich history. The Vikings are an important part of Scandinavian culture, and understanding some popular legends from Norse mythology is a powerful way to gain more insight into the history of the Vikings.

If you’re fascinated by the history of Vikings, Scandinavian Shoppe has a wide selection of Viking and Scandinavian products, including Viking helmets, statues, dishcloths, and more. Shop our selection and learn more about some Viking lore.

The Vikings were known for their fearlessness as great raiders and conquerors. They left their home in search of something more and to discover new places. We see early mentions of the Vikings in the 8th century and then, over the next two centuries, they spread throughout Europe and beyond, creating a period known as the Viking Age.

Perhaps most notably, the Vikings are known for their light and fast wooden ships, distinguished by the large dragon heads mounted on the front. They moved beyond Scandinavia, conquering different areas and destroying institutions and religious objects.

<br> While Vikings are commonly portrayed as barbaric and uncivilized, they were skilled seamen who traded their goods with other countries. Learn about some of the most popular Viking lore below.

Found in many different legends, Andvari’s ring has magic that can find gold. Loki, a mischievous god, steals the ring from Andvari. In retaliation, Andvari curses the ring, bringing destruction and misfortune to anyone who possesses it. From there, different tales depict the ring being passed between different people, and the perils those people face.

This famous legend might sound familiar because it inspired the famous Lord of the Rings trilogy!

Ragnarok is an important event from Norse mythology. Ragnarok is old norse for “Fate of the Gods.” This event involves a great battle that leads to the death of many important figures, including Thor. In addition, there are different natural disasters and the world becomes covered in water. In certain versions of the Ragnarok, the world becomes new while in others, Ragnarok signifies the end of the world.

In Viking lore, this legend served as a prophecy of what was going to come in the future and provides some insight into how the Vikings understood their world. They believed that the end of everything, including the gods, was pre-planned. But it also encouraged them to pursue their fate with the strength and confidence Vikings are recognized for.

You can learn more about Scandinavian culture and history on our blog: