Posted by Scandinavian Shoppe on August 21, 2019 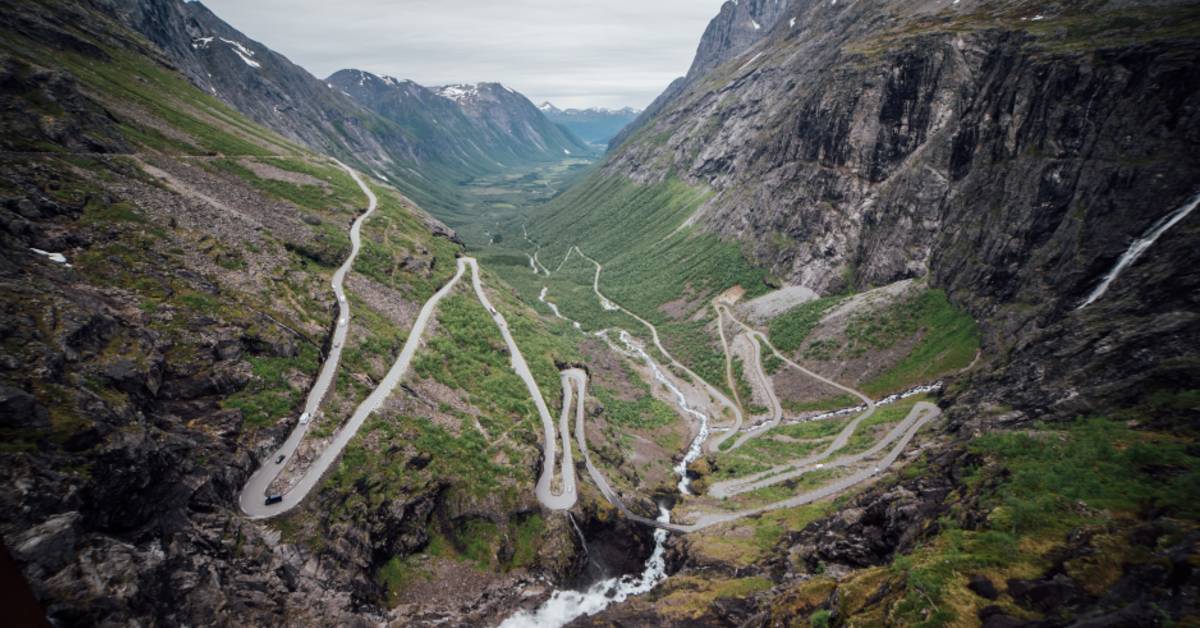 Trolls date back to early Scandinavian lore and traditions. That’s why it’s not uncommon to see a wide variety of trolls when you’re browsing Scandinavian gifts. Learn more about the history of trolls — and maybe find your very own Scandinavian troll for your home!

Norse trolls have been present in mythology and folklore for centuries. But where did these trolls originate?

That question is hard to answer because most of Norse mythology was orally passed down from generation to generation, making it hard to trace the roots of the Norse troll. What we do know is that the stories of trolls often overlap with other tales of jötunn (the giants), þurs (hostile monsters), and other Scandinavian creatures.

These trolls, as their name implies, are found in the mountains and these trolls uproot trees to carry as clubs. They are traditionally associated with causing natural disasters like hurricanes and avalanches.

You’re probably most familiar with mountain trolls, however, because they are known for having riddles you need to answer in order to gain passage across a bridge. Mountain trolls are also the trolls that most commonly appear in the more popular representations of trolls in the realm of modern fantasy.

These trolls prefer to live in caves and underground, unlike their forest-dwelling cousins. These trolls are usually described as smaller humans — think a large, round abdomen and short stubby arms and legs.

In Norse mythology, however, cave trolls are often depicted as unfriendly to humans, using their connection with nature to baffle and deceive humans.

There are countless Norse folklore tales that talk about outsmarting trolls through trickery, especially since trolls are often seen as stupid and dangerous creatures.

Another common way to get rid of our outsmart trolls is to ring church bells. Since trolls are said to be un-Christian, they go crazy when they hear bells and run away. They also are repelled by lighting — perhaps due to the fact that Thor, the god of thunder and lightning, is said to have hunted and fought these trolls.

Other legends also say that trolls that are caught in the sun turn to stone. This is why there are many stoney areas in Norway named after trolls, like Trolltunga (Troll’s Tongue) and Trold-Tindterne (Troll Peaks).

Give the Gift of Scandinavian Gifts

With this rich history of Nordric trolls in mythology and folklore, it’s not surprising that trolls are still popular in Scandinavian culture.

If you want a way to continue cultivating this trollish history in future generations, give the Trouble with Trolls children’s book as a Scandinavian gift. If you’re looking for a gift or piece of troll decor for your home, this Nordic troll cast crystal sculpture, handmade in Sweden, will serve as a daily reminder of early Scandinavian culture in your home.