Traditions To Know In Scandinavian Culture 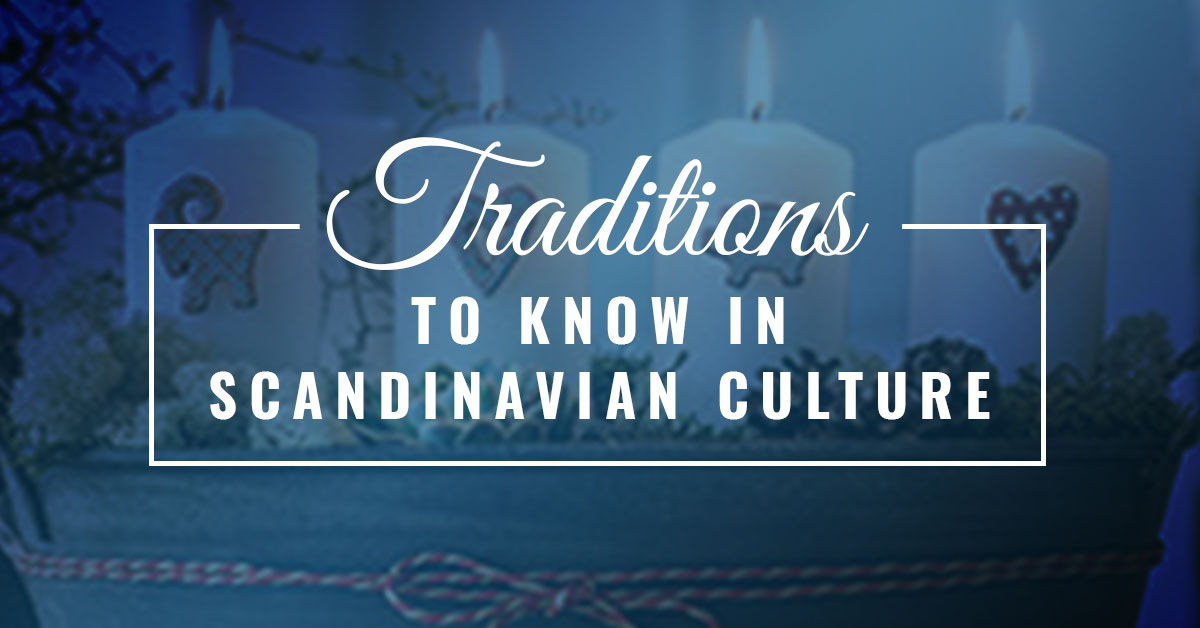 Traditions vary in many different cultures. In American culture, it’s tradition to eat turkey on Thanksgiving and watch fireworks on the Fourth of July. There are traditions all over the world that are firmly rooted in heritages, culture, and the history of that region. In today’s blog, we’re going to be diving into Scandinavian traditions. Our Scandinavian gifts are a great way to represent these traditions as well, if you’d like to incorporate them into your day-to-day life in the United States or other areas around the world. Don’t forget to check out what’s new in our shop as well as Scandinavian gifts for Christmas and Jul or just to say ‘thanks’ or ‘I miss you.’

Check Out Some Of These Fun Traditions

The Season Dictates The Holidays

In Scandinavian countries, it’s common to have the sun all day during certain parts of the year. For example, in Sweden, you can expect to see the sun during most of the summer to the point where you can see the midnight sun, which is a real treat to see. Many of the traditions are rooted in the seasons because of how it can set the tone. Many older customs have become a part of Scandinavian heritage because of where it falls during the season. For example, summer is celebrated because of the long dark winters. During Advent candles are work on people’s heads because it’s in the winter and it’s so dark outside.

On the other hand, customs are also influenced by other countries. Immigrants have brought new customs to Swedish culture. For example, Halloween only started to be celebrated in the 1990s or Ramadan is celebrated by muslims who live in Sweden. Due to commercial pressures, the Swedish calendar has had some modifications so to add Valentine’s Day and other more Western holidays such as the aforementioned Halloween.

In Sweden, there are many traditional holidays that are celebrated. For example, there is Midsummer to celebrate the beginning of summer — we mentioned that Sweden celebrated summer intensely. Then there’s Walpurgis, which is on May Day otherwise known as the first of May. St. Martin’s Day is the Swedish equivalent of Mardis Gras and then there’s All Saints Day, which is in the winter where people honor the saints. People will light candles and visit graves in Sweden to honor those who have passed. These holidays are traditions in the Scandinavian culture and many of them you can gift a loved one a special present to celebrate the heritage.

For more heritage trinkets, check out our Scandinavian heritage products. While we have a few months until Christmas, you can still check out some Scandinavian gifts to present to your loved ones this holiday season.