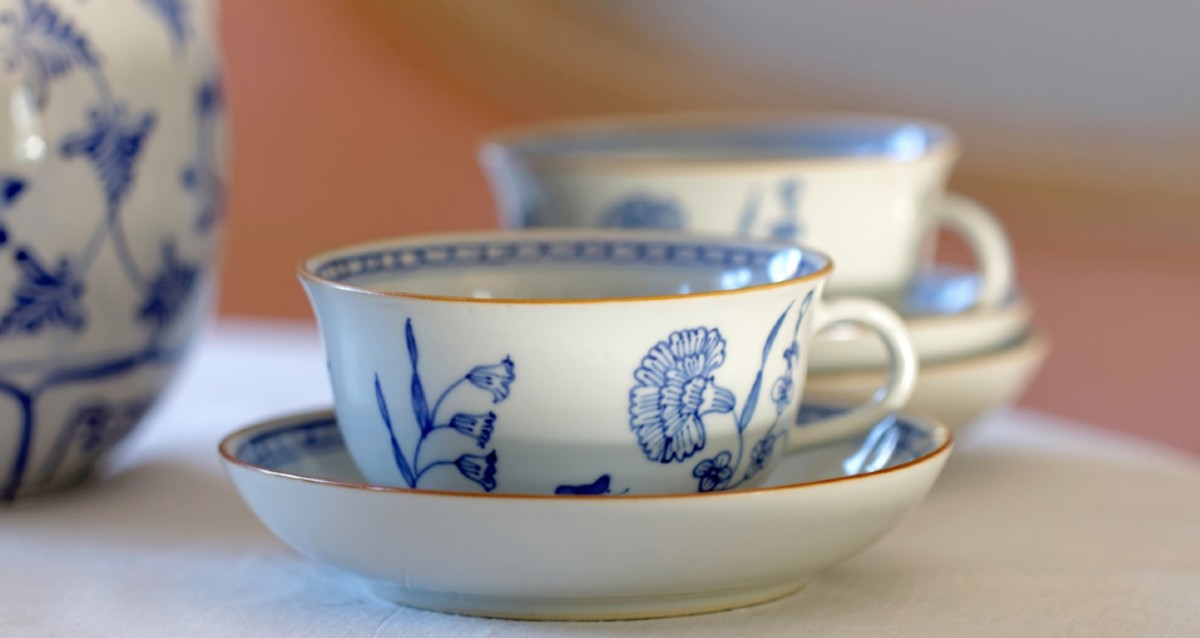 Do you know that your surname is Scandinavian but are not sure what that means? We’ve compiled a list of common names from different Scandinavian countries and what they mean.

Instead, surnames were patronymic, which is where the first name of the father is taken and a suffix is added to the end. This is most commonly done to show that the person is the son or daughter of that name. For example, a common Scandinavian name like Hansen, where the -sen is the suffix, would literally mean son of Hans or Hans’s son. But this practice varies slightly from country to country.

In Denmark, it’s most common for names to end in -sen, meaning son. For example, something with the last name of Rasmussen would mean son of Rasmus or Rasmus’s son.

Over the decades, the spelling of some names ending in -sen were changed to -son but still draw from that tradition of patronyms. This practice is so common that around one-third of the Danish population has one of the ten most common surnames which include:

Over time, less common names have been adopted to avoid these more popular surnames.

In Norway, surnames were also patronymic, but their suffixes varied. For son, the common suffixes were -ssen or -sson. For daughter, the suffixes could be -sdatter or -sdotter. The extra “s” gradually got dropped from the names.

Other popular names in Norway, however, originated as farm names. These types of names are known as toponyms because the surnames are derived from topographical features. Common examples include:

Gradually, the Norwegian patronymic names are being lost over preference for toponym names.

Like with the other Scandinavian countries, patronymic names are the most common and they end with the suffix -sson.

Like in Norway, there are also Swedish family names that derive from nature, much like the toponyms uses in Norway:

Interestingly enough, the Names Adoption Act was passed in 1901, which abolished this patronymic naming practice, requiring everyone to have a family name that passes from generation to generation.

Unlike other Scandinavian countries, Iceland continue to use their patronymic naming practice. Using the father’s (or mother’s) name, the suffix -son (for a son) or -dottir (for a daughter) is added to the end.

Celebrate Your Heritage With Scandinavian Products